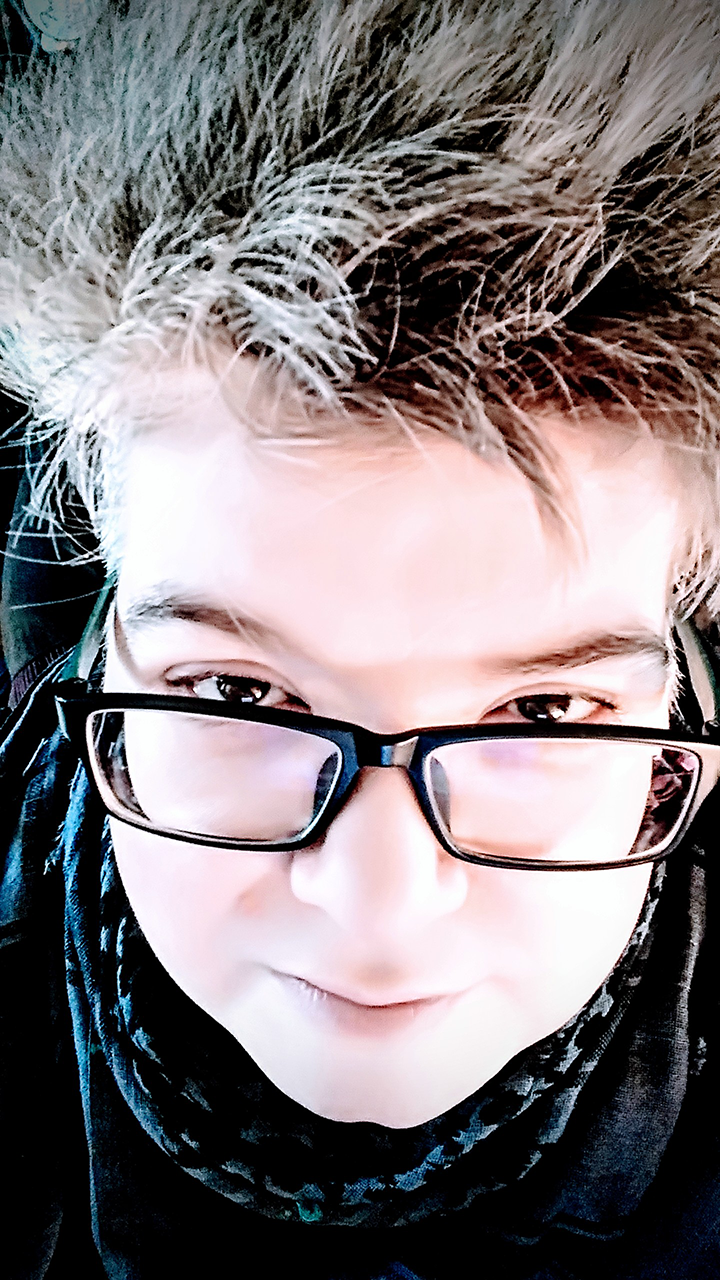 Writer and illustrator Kris Dresen is the co-creator of the Xeric-awarded and Eisner nominated comic series Manya, while critically acclaimed comic strip Max & Lily, about gay best friends, is #29 in a survey of important LGBQT characters. Her Ignatz Award nominated (Best Web Comic) Grace, is followed by stream-of-consciousness short work she's in the trees, then serialized graphic novel she said, which can be described as the telling of a relationship in sound bites. The visual poem, Gone, made the Best American Comics:the Notable Comics of 2013 list. Kris' work is included in the Lambda Literary Award-winning No Straight Lines: Four Decades of Queer Comics as well as the QU33R anthology. Currently illustrating JD Glass' Punk Like Me graphic novel, her most recent work is Max & Lily: The Complete Collected Strips and Her Curve, a complete collection of her comic short stories. A book designer/art director by day, Kris is the illustrator of many math and science textbooks and 100s of greeting cards, so there's a good chance she's taught your kids math or wished you a happy birthday.
↑Back to Top